Menu
$0.00 Cart
Addicted to the high of weed? Its calmer cousin, CBD, may help ease the disorder, study finds 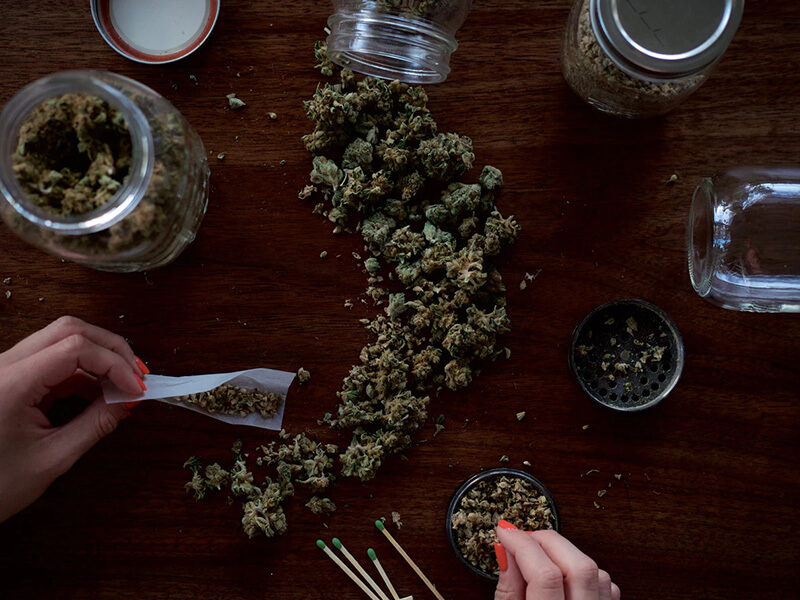 Smoking weed has become a popular pastime, boosted by a more permissive social attitude and a relaxation of laws and regulations.   However, not everyone is capable of using weed solely for occasional recreational or medical use. Some 22 million people around the world are so dependent on marijuana that it affects their ability to […]

What Are the Benefits of CBD? 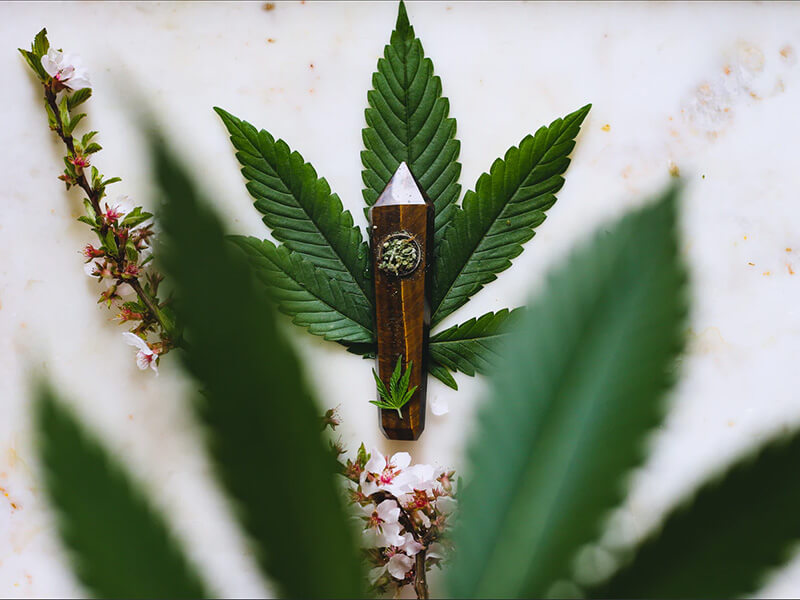 More than 60 percent of CBD users were taking it for anxiety, according to a survey of 5,000 people. Does it help? The CBD industry is flourishing, conservatively projected to hit $16 billion in the United States by 2025. Already, the plant extract is being added to cheeseburgers, toothpicks and breath sprays. More than 60 […] 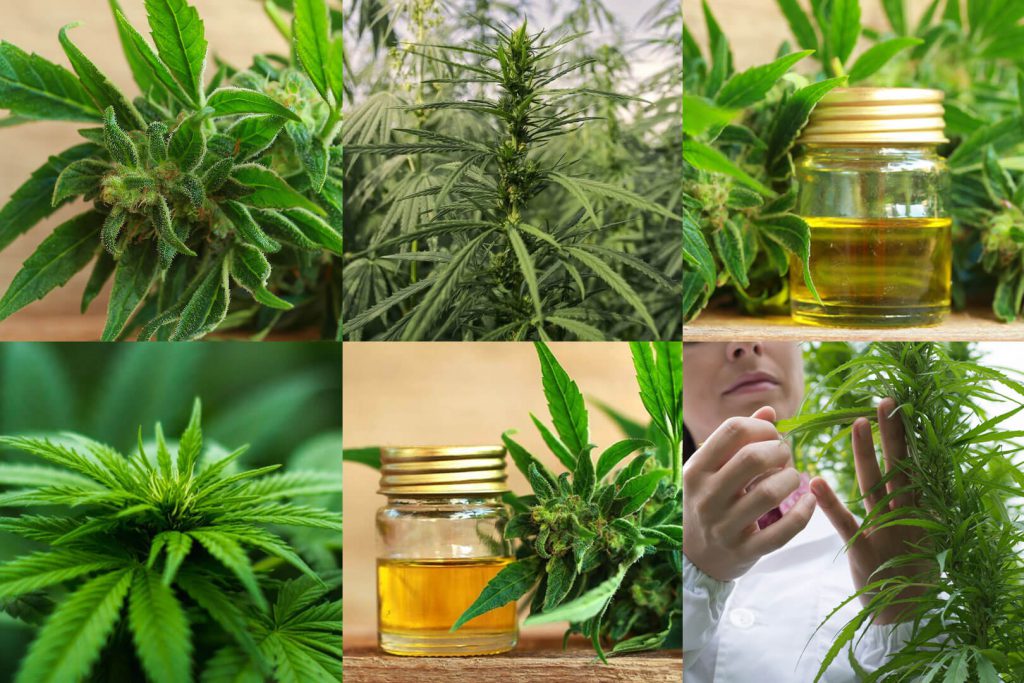